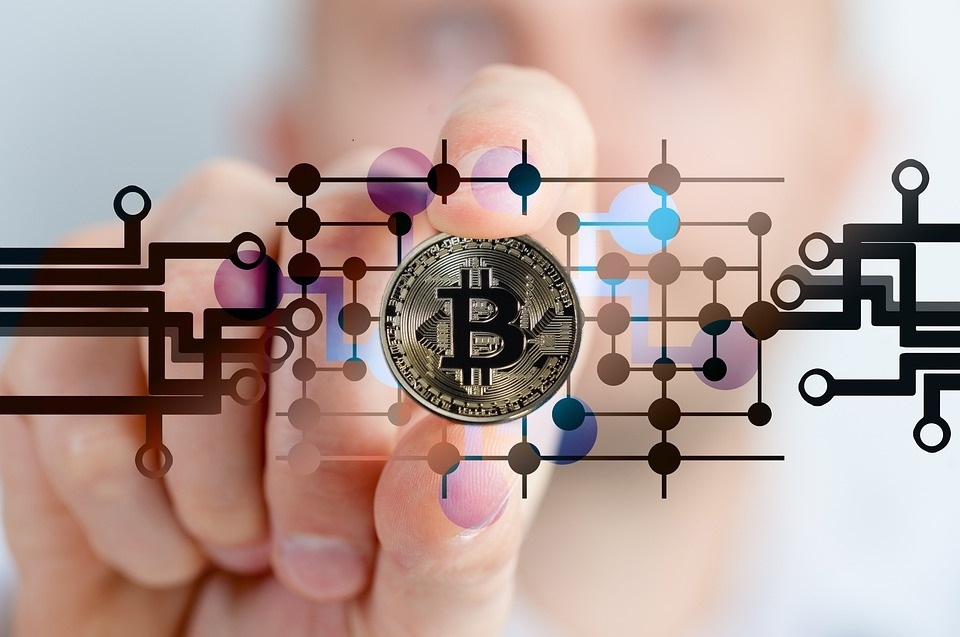 The most talked about currency in the world right now has no sovereign government or central bank backing, and you can't even hold it in your hand. Bitcoin is the first crypto currency introduced to the world and was designed for international, peer‐to‐peer payments with anonymity held up as the highest standard for this form of money. So, what is bitcoin? How does it work and why has it become so popular?

Bitcoin is a digital token, or crypto currency, that has no physical backing. It is not issued by a sovereign government and does not have the backing of any central bank around the world. It is an electronic payment system that allows users to send "bitcoin" to anyone around the world, with greater speed for international payments than any fiat currency. Bitcoin is powered by a network of decentralized computers around the world that record all transactions in a system known as black chains. Today, the price of bitcoin has surged to a level of $18,370.81 as of December 18, 2017, with its value fluctuating wildly (but trending higher overall) day to day.

How Does Bitcoin Work?

With bitcoin, you can send and receive money with complete anonymity. While this offers some who are suspicious of governments and central banks, this had made bitcoin a popular choice among criminals because they can transfer money around with anonymity that is outside the control of banks and governments. You can buy bitcoin at local Coinstars, or if you would like to better protect your identity, it can be purchased online at LocalBitcoins as well. Bitcoin is more akin to stocks than other fiat currencies, as it fluctuates intensely with the open market bidding the currency runs on.

Why is Bitcoin So Popular Right Now?

Bitcoin has become more of an investment for most people at this point in time than a currency used for commercial transactions. Given the surging prices of bitcoin and speculation on its future, many are buying into bitcoin to trade and sell later for higher prices, of course on the assumption that it continues to rise. With prices that have surged above $ 19,000 in December 2017, more people are being drawn into the market for bitcoin with hopes of making money quickly on their investment.

However, as mentioned earlier, bitcoin is not free of controversy. Criminal use of the currency is not the only concern. The money is stored virtually in the cloud or on your own computer in a virtual wallet. However, viruses can delete bitcoin from your computer and hackers have taken bitcoins from the online accounts of individuals; this has not hampered the popularity though. Many individuals prefer the lack of big bank and government regulation, which makes processing transactions quicker and easier, especially across international borders. Bitcoin transactions are tracked meticulously by the computer network and block chain records, and they are irreversible once sent out.

Bitcoin is not going away anytime soon, and there is intense speculation on its future. Some believe it will only continue to rise, with some predicting it could even hit $300,000 to $400,000 for one bitcoin. Others believe it to be a fad that could fade, hurting those rushingto get in now. Regardless, you now know the basic details on bitcoin.

For help with investing or coming up with a wealth plan, call Manhattan Ridge Advisors!

The views expressed are not necessarily the opinion of Social Advisors, and should not be construed directly or indirectly, as an offer to buy or sell any securities mentioned herein. Due to volatility within the markets mentioned, opinions are subject to change without notice. Information is based on sources believed to be reliable; however, their accuracy or completeness cannot be guaranteed.