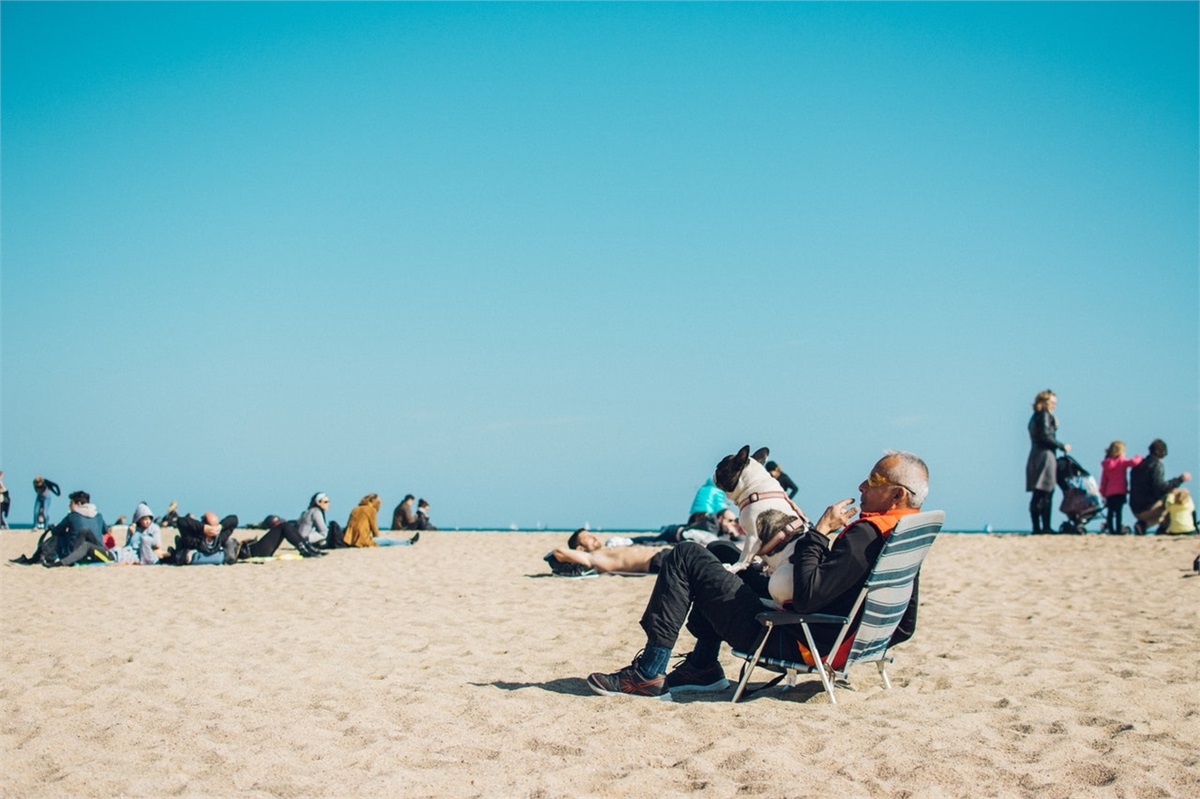 The landscape of the United States of America is vast, diverse, and ever-changing in nature. As the population moves around and taxation changes in different parts of the country, certain locales become more or less attractive as a place to live with the passage of time. In 2019, the list of the best places to retire in the United States offers some new hotspots that were not likely considered in years and decades past. If retirement is on the horizon for you, here are the top five places across the United States you can consider retiring to in 2019 and beyond.

In the most unlikely locales, Lancaster, Pennsylvania was ranked by US News & World Report in 2019 as the top spot to retire in the United States. Unlike other parts of the country, housing has become increasingly affordable here and residents enjoy easy access to quality healthcare. The city is a quiet town loaded with historic sites and is surrounded in this part of western Pennsylvania by Amish farmlands. The average home price for retirees in Lancaster is just $198,500.

If you treasure sun and sand, then the Sunshine State is still a great place to retire. Fort Myers jumped to the second spot in the rankings in 2019, just ahead of its neighbor to the north (Sarasota). Fort Myers, like the rest of Florida's cities, boasts no state income tax for local residents and combines that with affordable home pricing for retirees. The median home price in the Fort Myers metro area is $233,100.

Located just up the Gulf Coast of Florida from Fort Myers, the city of Sarasota fell from the number-one spot a year ago to number three in 2019. However, as Investorplace.com points out, Sarasota's overall score is a 7.4/10, which has it tied with Fort Myers and just .1 point behind Lancaster. With no state income tax, great healthcare from the Sarasota Memorial Health Care System and Doctors Hospital of Sarasota, and affordable median home prices ($239,100), Sarasota remains a desirable location for retirees.

The capital city of Texas is a vibrant hub of music and culture in the Lone Star State. The city is home to the main campus in the University of Texas system, boasts countless restaurants and attractions downtown, and a bustling community surrounding the city. The median home price in Austin is slightly higher at $283,500, but when compared to coastal cities of equal size and choice of amenities, Austin is a very attractive choice for retirees.

The Steel City is home to one of the NFL's most storied franchises (Steelers) and the wildly successful Pittsburgh Penguins of the NHL. The city's UPMC Presbyterian Shadyside hospital was ranked 15th in the nation for its quality and the city offers a variety of benefits to residents over 65 years old, such as free public transportation on buses and trains. The median home price in Pittsburgh is the lowest in the top five at $142,800.

There are plenty of options across the country for retirees. If your retirement is on the horizon in 2019 or just beyond, consider moving to one of these locales to take advantage of quality healthcare and affordable living.