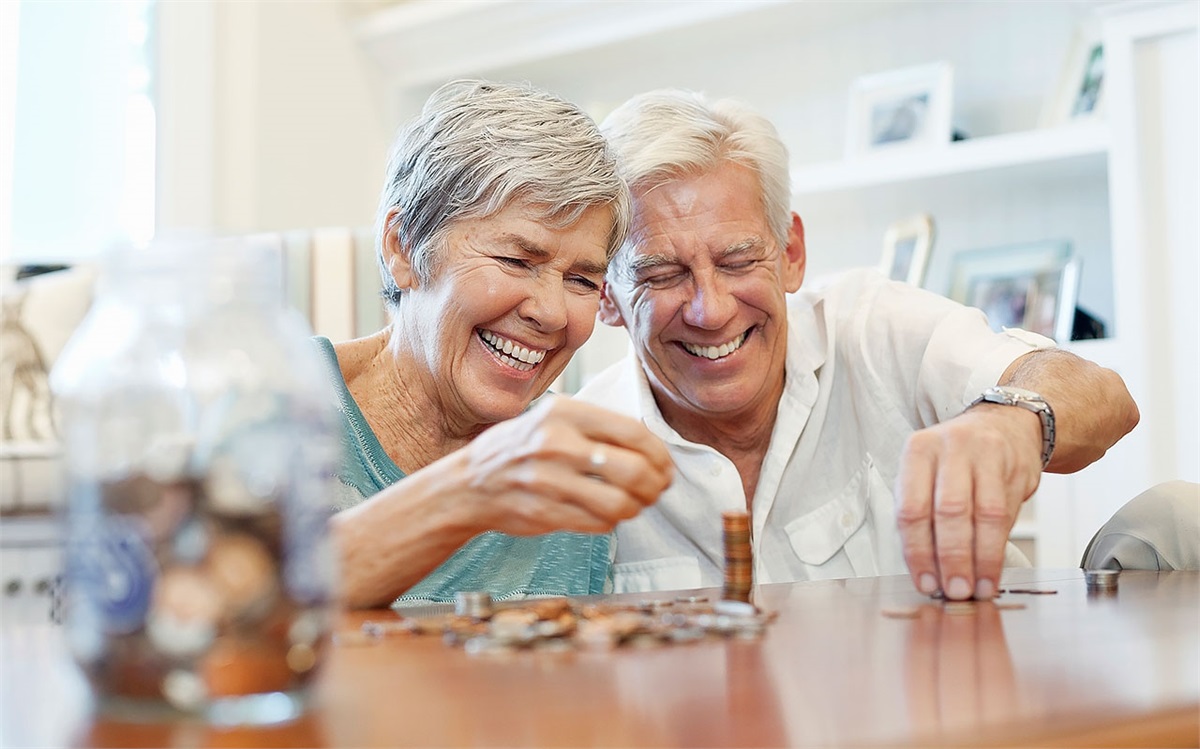 States Where You'll Pay the Most and Least in Retirement Taxes

Just as you no doubt experienced during your working career, taxes play a big role in your financial stability. The amount of property taxes, state income taxes, and local taxes you pay for owning a home, having a job, and shopping in your local community all take a bite out of your income. When you retire, unfortunately, a lot of these expenses drain on your retirement savings but don't disappear. Just because you are no longer cashing a paycheck, does not mean the state and federal governments are going to forget to come knocking for some money. If you want to stretch your retirement income further, consider moving to a state with the least taxes on retirement income.

Finding the right place to retire can be very tricky because there are many factors to consider. While some states may have low costs of living and exceptional healthcare, the tax rates in those same locales could put a severe pinch on your income during retirement. For example, Minnesota is one of the healthiest states in the nation and has relatively affordable healthcare costs, but it has among the highest income tax rates, property tax rates, and general sales tax rates. The following states leave you paying the most in retirement taxes:

Where You Should Consider Moving

Not every state in the US is as hostile to the income of retired individuals or for that matter its non-retired residents. The states listed below all have one important factor in common: none of them tax Social Security benefits on the state level. Beyond that factor, each one has unique features such as low state sales taxes, low property taxes, and low income-tax rates. Here is a list of the states you should consider moving to avoid retirement taxes:

On this list, Delaware and Hawaii are the only states which have an income tax, though it is relatively low at 5.55% and 7.20% respectively. Only two of the states on this list have property taxes above 1% (New Hampshire - 1.94% and South Dakota 1.19%). The only sticking point with some of these states are the state sales tax rates, but no place can be perfect and local governments need some form of income to support local government services. Delaware and New Hampshire were the only states with no state sales taxes, while Nevada and Tennessee had the highest rates at 7.98% and 9.46% respectively.

For help coming up with a retirement plan, an advisor at Manhattan Ridge would be happy to help create a custom plan for you!