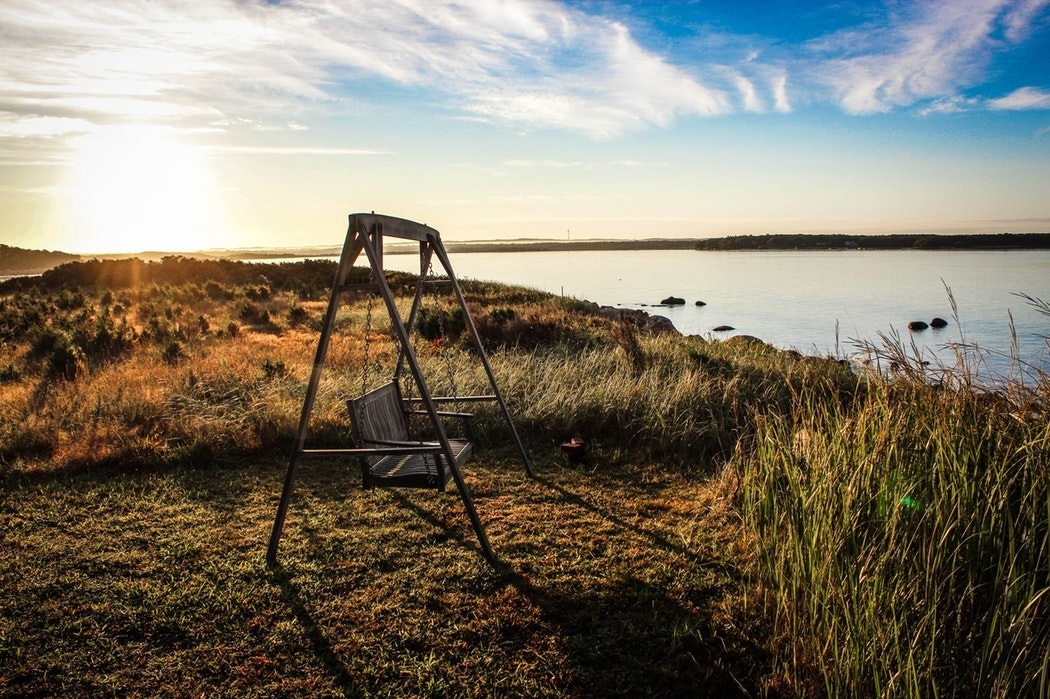 Generation X may be best known today as the overlooked generation. Baby Boomers are in the full throws of retirement. Many of the older cohort within this generation are already well into retirement and the youngest members are just now approaching retirement while frantically trying to shore up their savings. Millennials, on the other hand, are increasingly vocal about the financial distress their generation faces. Millennials infamously have the highest rates of student loan debt. What about that generation in between?

Members of Generation X have expressed the greatest financial anxiety of the three major generations in America right now. An Allianz Life survey from late 2017 found that Gen Xers have the least confidence in their personal financial management skills, are more likely than other generational cohorts to make partial credit card payments, and face increasing anxiety over how long their retirement savings will last. So, what can Gen Xers do about this?

There are two certainties when it comes to saving for retirement. First, you can never start too early. Secondly, it is never too late to start saving something! Any amount of money you can set aside is beneficial in providing some measure of financial stability during retirement. Members of Generation X have an advantage in this department because, as CNBC notes, several factors are in their favor.

The first advantage noted is their age and progression in work. The average Gen Xer is in their prime earnings period of life, which means they have a great chance to use their extra income to begin saving for retirement. This could be in an emergency cash savings fund or even increasing an investment portfolio with a Roth IRA or other private investment accounts. The second factor involves overall wealth. Gen Xers are expected to overtake the Baby Boomer generation as the wealthiest in American history. That is an impressive feat for a generation that is smaller in number than Baby Boomers, who grew up with high inflation in the 1980s, and survived the Great Recession of the 2000s.

In order for Gen Xers to retire successfully, building blocks must be established. This starts with looking at various retirement accounts and options as one piece in the pie rather than a singular slice on its own. You will need to establish a connection between retirement savings accounts, Health Spending Accounts, employer-funded retirement options, and Social Security.

On the latter, the Social Security Administration maintains an online calculator to help Gen Xers establish reliable estimates on their Social Security benefits when they retire. If you are fortunate enough to work at a company that provides matching contributions to a 401(k), start contributing now. By not contributing, you are allowing free money to fall by the wayside. Finally, connect the dots together by opening your own private accounts. Set up Roth and Traditional IRAs to ensure that you have money coming in from various sources once you finally retire. In doing so, you will have the foundational blocks in place to build reliable wealth in the years to come before retirement.