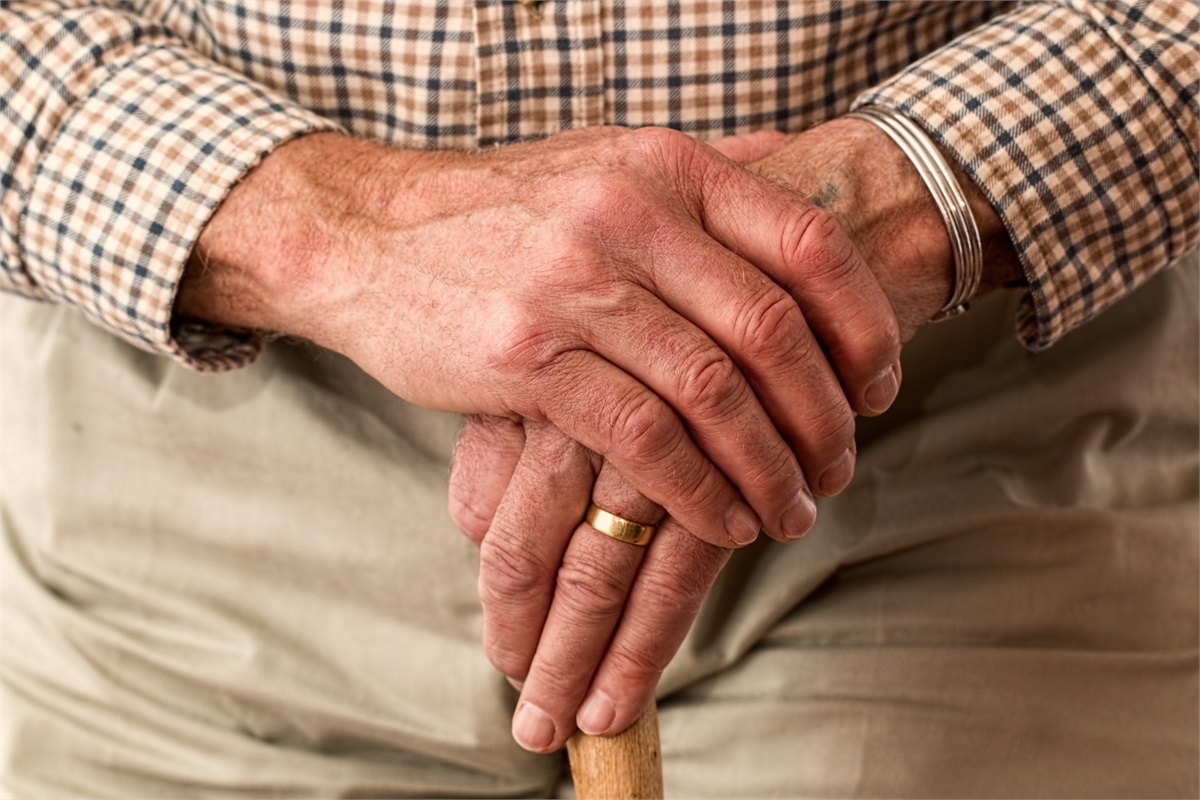 5 Financial Factors to Consider when choosing a Retirement Location

The dream of many retirees is to move somewhere different once they are no longer in the workforce. For most Americans, retirement dreams focus on moving to a new locale with better weather, sandy beaches, and other interesting attractions that make retirement more enjoyable. However, moving to a new location during retirement isn't as simple as just finding a home in a good neighborhood. There are a variety of financial factors that should be kept in mind during the process. Not sure where to start? Below, you'll find five financial factors to focus on when choosing a place to relocate to during retirement.

The cost of living is one of the most overlooked expenses for retirees. Though New York City is often viewed as one of the most expensive places in the country to live, that's not the case in all facets. While housing, transportation, and entertainment are expensive, some of the other cost-of-living factors in New York are lower. For example,, average utilities are 14% below the national average and internet access is just above the national average. As you contemplate a move in retirement, make sure to compare to the cost of living at your residence in the New York area with your intended destination before making a final choice.

Housing expenses represent one of the biggest challenges for retirees. Beyond a basic mortgage payment, there is the cost of maintenance and upkeep on the home, property taxes, and insurance to consider when looking at a new locale during retirement. New York City is known for having one of the most expensive housing rates in the country, so if you decide to find a new locale during retirement you'll want to think about housing costs. If you wanted to stay in the state, Ithaca has a median housing price of $146,100 and no taxes on Social Security benefits.

Many retirees look to Florida for its relatively low cost of living and a median housing price of $179,000, but the low cost to buy a house isn't reflective of the long-term costs associated with owning a home in the Sunshine State. Other factors come into play, such as high insurance rates and the risk of out-of-pocket costs for home repairs as the state is often a target of tropical storms and hurricanes from the Atlantic basin.

After working hard for decades to save and contributing to Social Security, you deserve to get the most out of your retirement accounts. New York doesn't rank among the 10 worst states for retiree taxes, but it's not on the list of the 10 best states either. If you don't want to wander far from Manhattan and the surrounding neighborhoods, Delaware and New Hampshire boast no state sales tax, property tax rates of .57% and 1.94% (respectively), and 5.55% and 0% income taxes (respectively). Additionally, these states also do not tax Social Security benefits. Among the other top 10 states with low/no sales tax, low/no income tax, and low property taxes are Nevada, Florida, and Hawaii.

Aging gracefully requires access to quality, affordable healthcare. While it can be hard to match up a state with low cost of living and low healthcare costs, it is important to at least compare healthcare costs in New York with the costs of health care in the states or cities you may consider moving to in retirement. For example, Bloomberg notes that Wyoming, North Dakota, and New York are three states in which it is the hardest to age gracefully, due in large part to health care costs.

Finally, don't forget to look at your own personal interests. New York City offers the wonders of the world at your fingertips, but the cost of getting around the city and the cost of those entertainment options may make it prohibitively expensive to enjoy those. It is possible that other cities and states provide access to the entertainment and hobbies you enjoy the most, with easier and more affordable access.

The views expressed are not necessarily the opinion of Social Advisors, and should not be construed directly or indirectly, as an offer to buy or sell any securities mentioned herein. Due to volatility within the markets mentioned, opinions are subject to change without notice.  Information is based on sources believed to be reliable; however, their accuracy or completeness cannot be guaranteed.